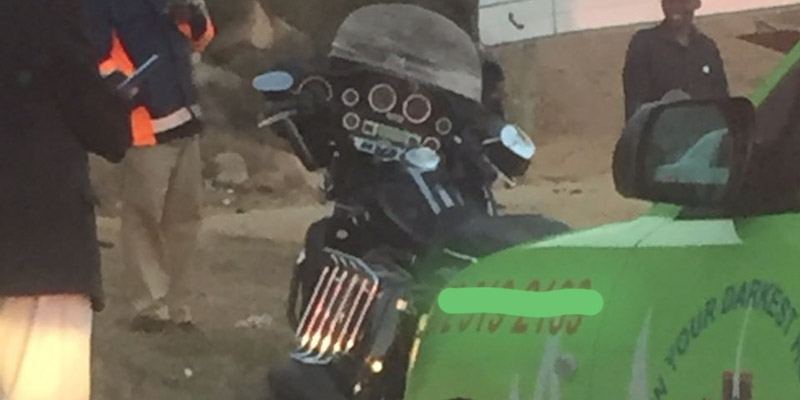 A male rider in his late-50s and his female passenger in her mid-50s, were injured in a crash after the rider lost control of his trike. The crash occurred just after 5pm on Saturday 14 July 2018. Local EMS services were on scene to stabilise both injured, before transporting them […]