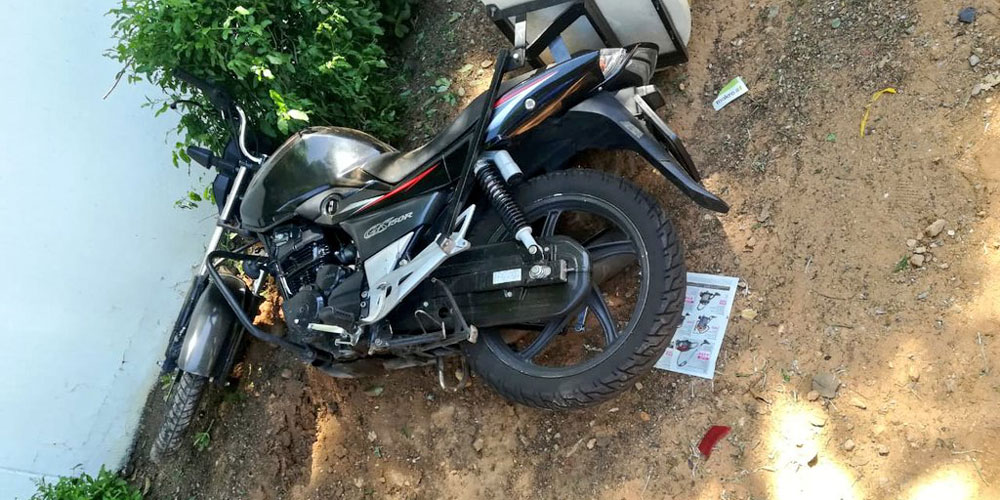 A rider, believed to be in his 30s, was left seriously injured on 1 March 2019 around 13:30, following a collision with and light motor vehicle (LMV) on the c/o Shepherd Avenue and Homestead Avenue in Bryanston.

ER24 paramedics arrived on the scene at 13h40 to find the motorcycle and vehicle in the road. The rider was found lying on the grass next to the pavement.

Paramedics assessed the man and found that he had sustained a serious injury to his shoulder.

The man was treated for his injury and provided with pain-relief medication before he was transported to a private hospital for further treatment.

The driver of the light motor vehicle escaped injury.