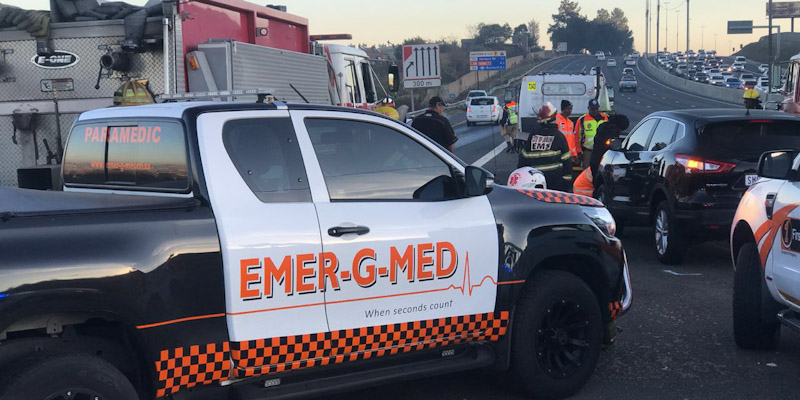 Just after 7am this morning, Monday 18 June 2018, a male rider in his early 40s, was involved in a fatal MVC on the N3 North after London Road, Marlboro.

Apparently the rider was clipped by a vehicle when he lost control, and ended up being stuck and dragged under another vehicle for approximately 30m.

Paramedics on the scene tried their very best to lift the vehicle off the rider, but by the time they got to the rider, it was too late. 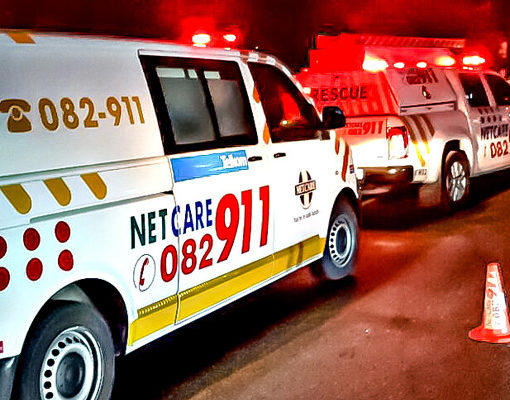 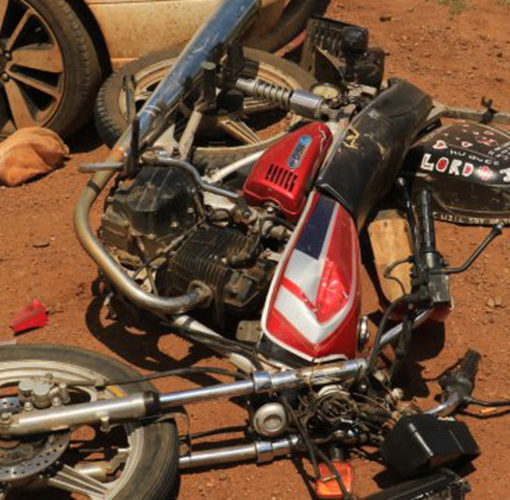 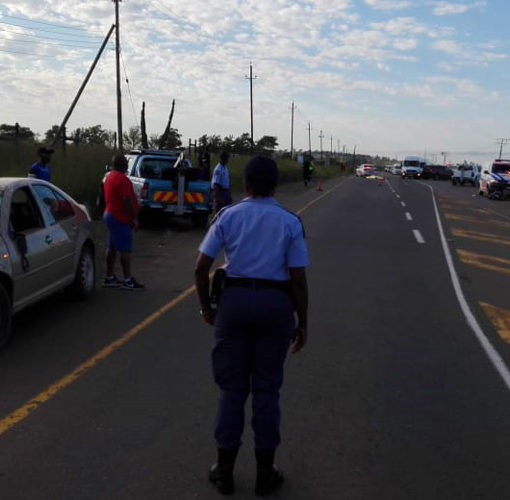