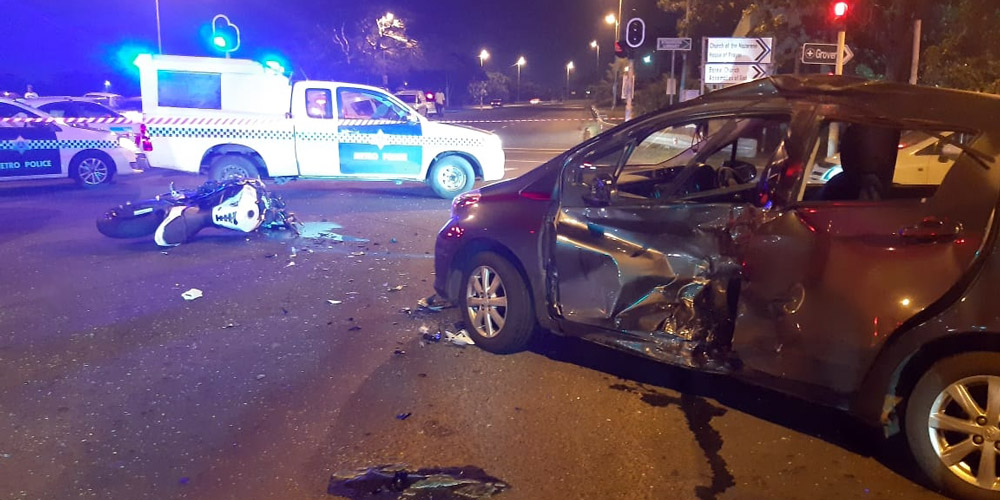 At 19:36 on Wednesday 18 Dec 2019, Netcare 911 responded to reports of a collision on the corners of Phoenix Highway and Grove End Drive in Stanmore Phoenix North of Durban.

Reports from the scene indicated that a motorcycle and a car were involved in a collision.

When medics arrived on scene they found the patient to be in a critical condition and a full advanced life support resuscitation was initiated by a Netcare 911 Emergency Care Practitioner. Despite best efforts by all involved the patient patients condition rapidly deteriorated and he was sadly declared deceased on the scene.

All relevant authorities were on the scene. 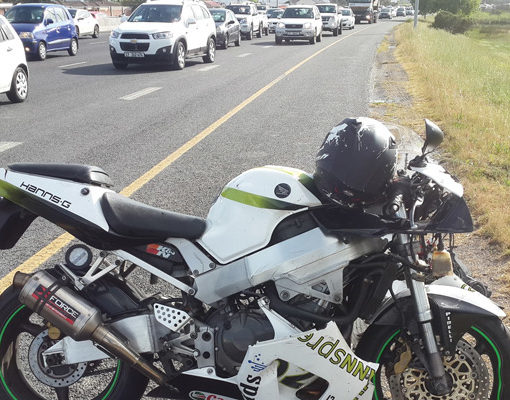 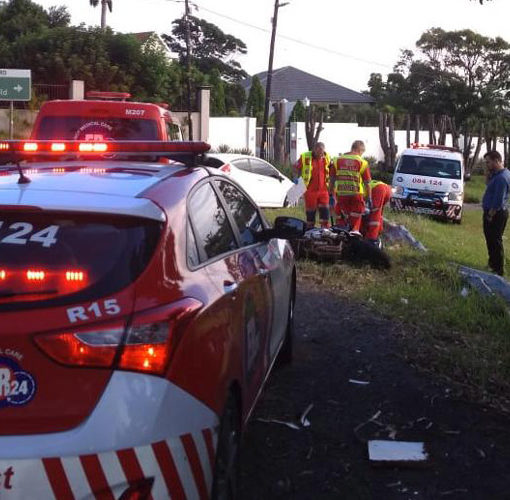 A man, believed to be in his 30s, was hospitalized after he fell off his bike on the M13 at the Rockdale […] 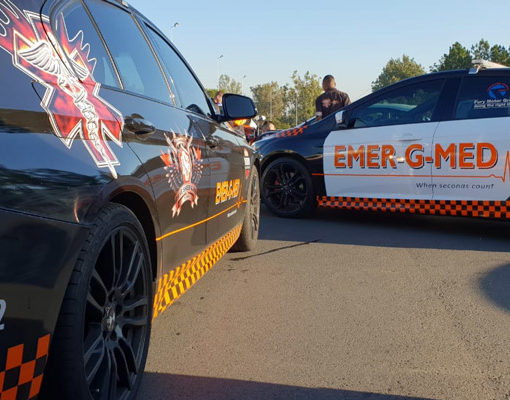 Just after 8am this morning, 17 May 2018, an adult male rider has been injured in an MVC following a collision with […] 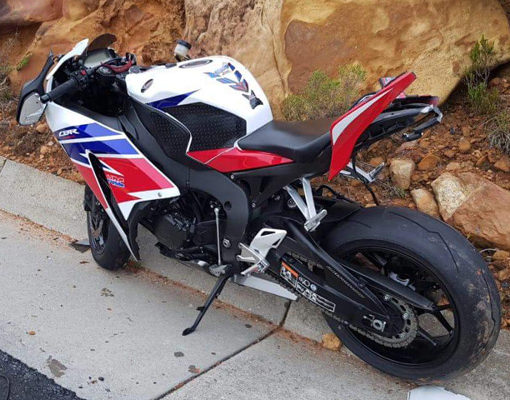