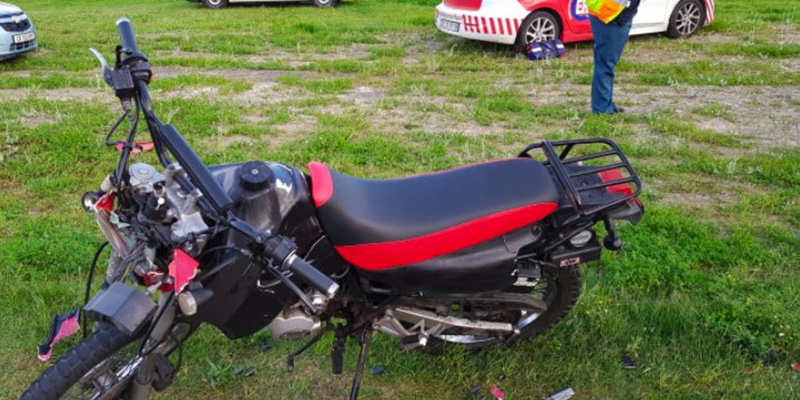 A man, believed to be in his 20s, was left seriously injured this morning on 25 July 2018, when he was knocked off his motorbike on Jan Smuts Drive on the outskirts of Pinelands in the Western Cape.

ER24 paramedics, along with the Life Healthcare, arrived on the scene to find the man lying on his back on the side of the road.

Paramedics assessed the man and found that he had sustained a serious injury to his leg which left him in a serious condition.

The man was treated for his injuries and provided with pain-relief medication before he was transported to Life Vincent Palotti Hospital for further care. 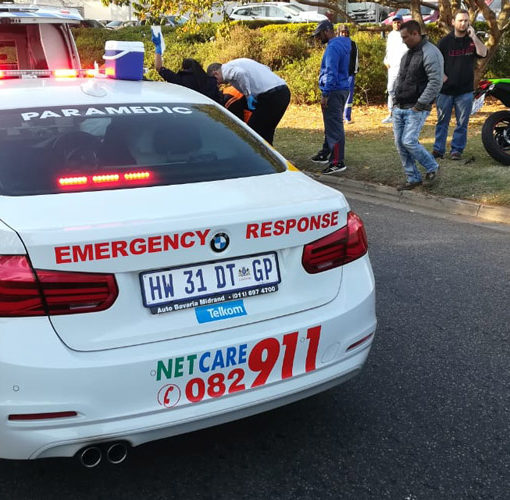 At 08h12 Friday morning, Netcare 911 responded to reports of a collision near the Millennium Bridge on the M41 onramp in Umhlanga […] 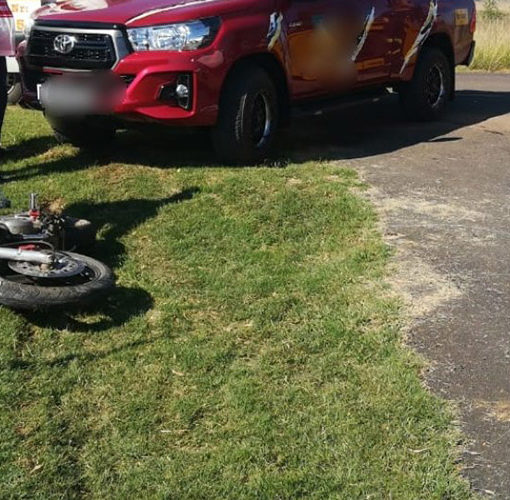 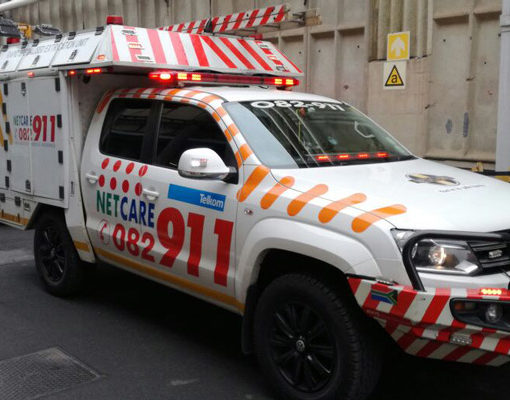 At 4:16 pm on Thursday, Netcare 911 responded to reports of an MVC on the corners of Melbourne and Canada Roads in […] 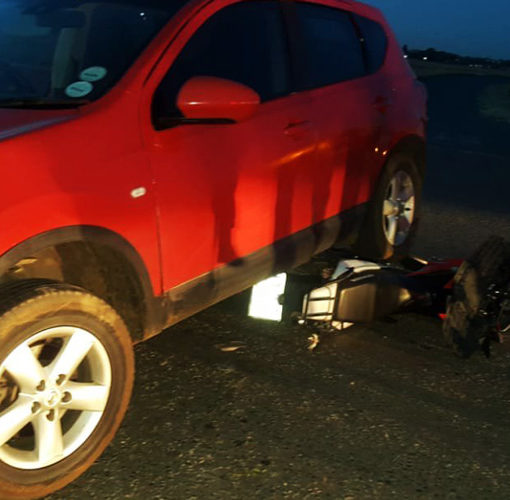 A 20-year-old male was seriously injured this evening, on 10 April 2019, when the motorbike he was riding collided with a light […]