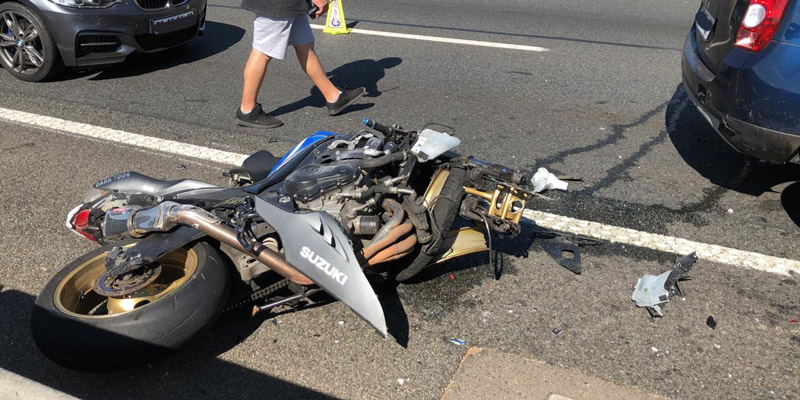 Two men were killed this morning (Monday, 10 December 2018 before 8 am) when their motorbike crashed into a towing vehicle on the N1 northbound highway between Malibongwe and Beyers Naude in Randburg.

ER24 paramedics, along with other services, arrived on the scene at 08h00 to find the motorbike and towing vehicle in the fast lane of the northbound highway. The bodies of two men were found lying in the southbound highway.

Local authorities began to close off a number of lanes of the highway while paramedics assessed the two men.

Unfortunately, both men had already succumbed to their numerous injuries. Nothing could be done for them and they were declared dead on the scene.

The driver of the towing vehicle was assessed and found to have escaped injury. 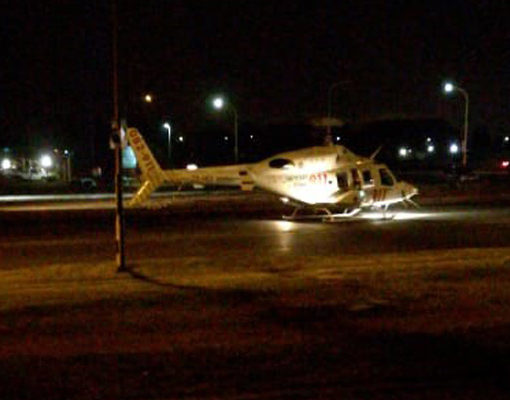 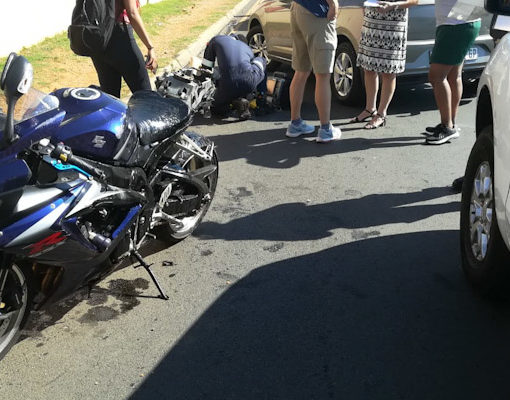 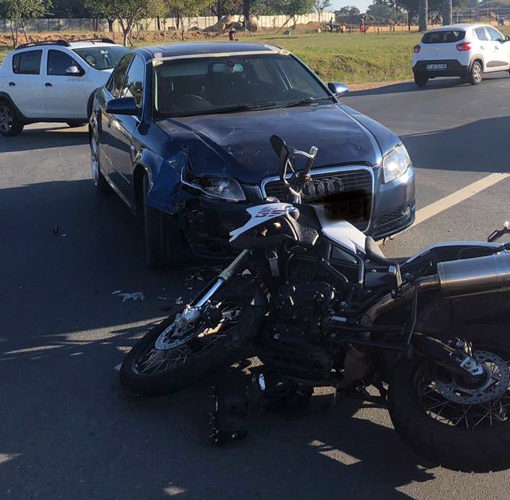 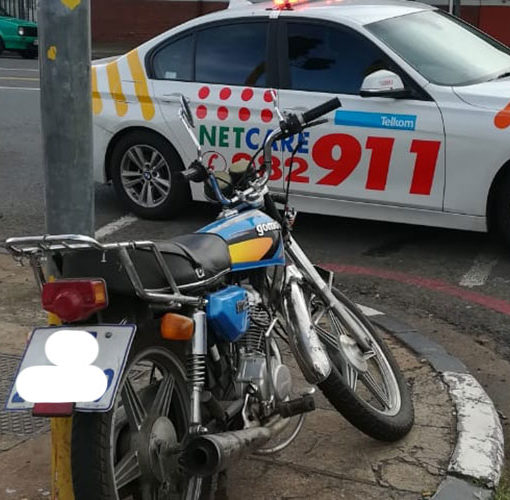 An adult male, approximately 30 years old working for Mr. Delivery, was knocked down by an LDV while going through the intersection […]