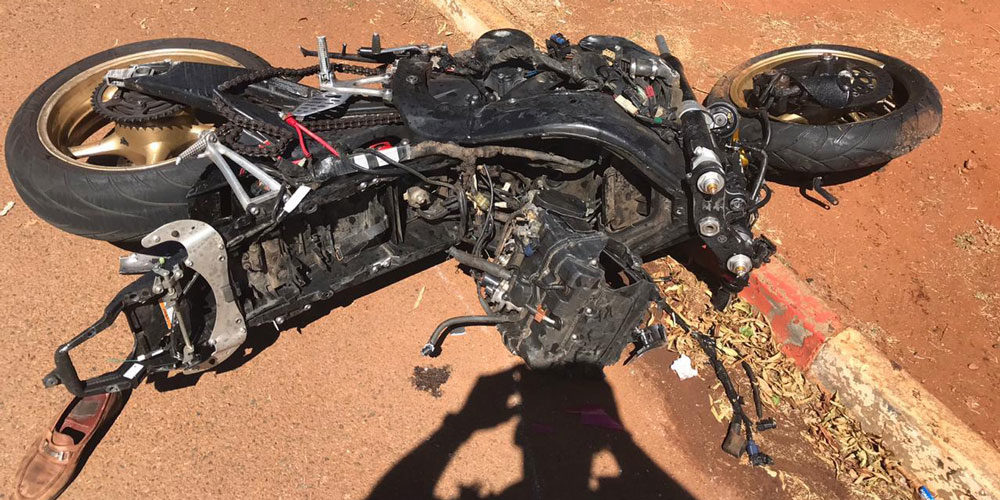 A man, believed to be in his 30s, was killed this morning when a motorbike crashed into the side of a light motor vehicle on Cedar Avenue in Westonaria.

ER24 paramedics arrived on the scene at 10h05 to find the light motor vehicle in the middle of the road while the motorbike was found on the side of the road. The body of a man, believed to be in his 30s, was found in the left-hand lane.

Medics assessed the man and found that he had sustained numerous injuries and showed no signs of life. Nothing could be done for him and he was declared dead. A passenger from the light motor vehicle sustained minor injuries and was later transported to a nearby hospital, for further treatment. 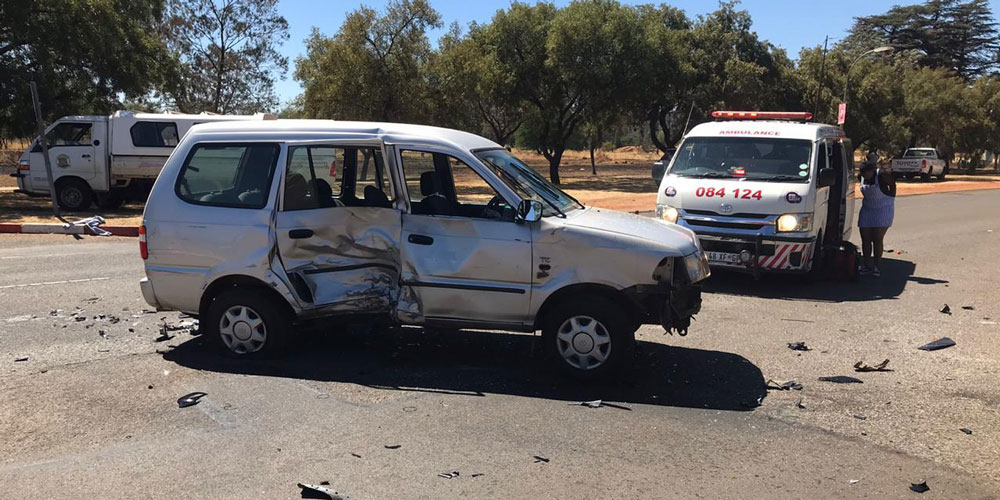 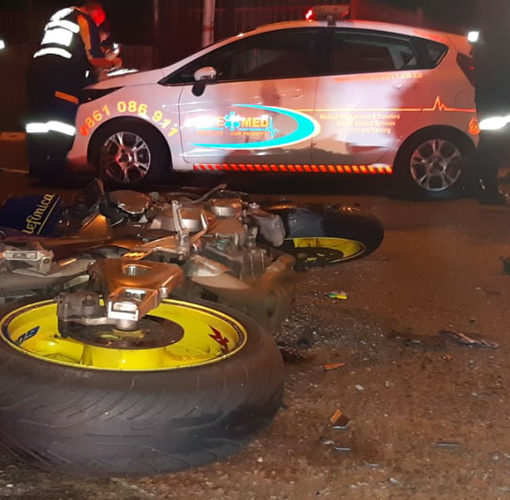 A motorcyclist has died following a collision with a truck in Villieria on Saturday evening, 13 April 2019. The accident took place […] 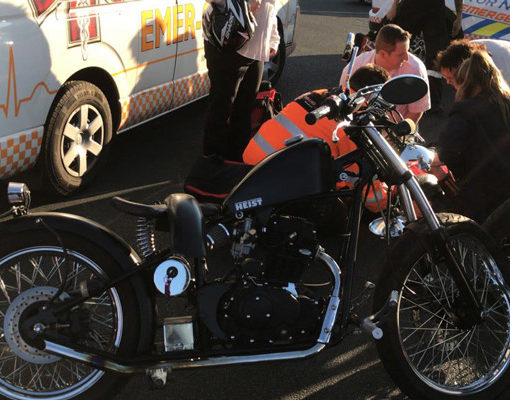 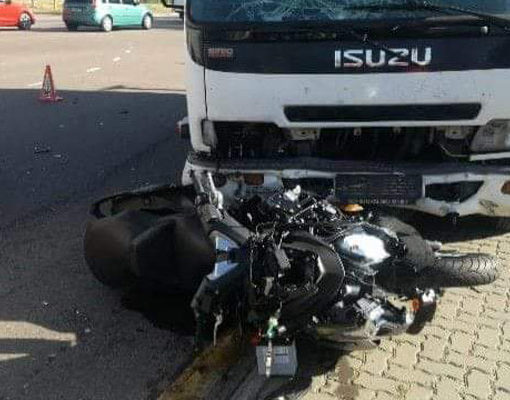 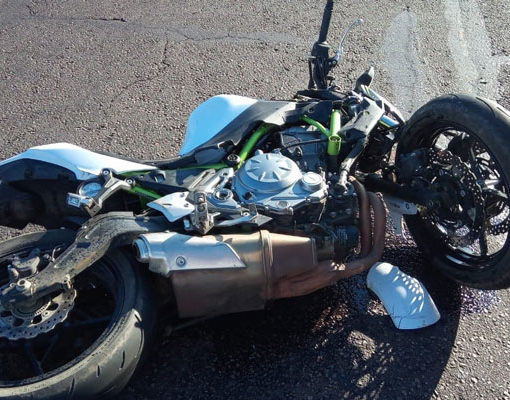