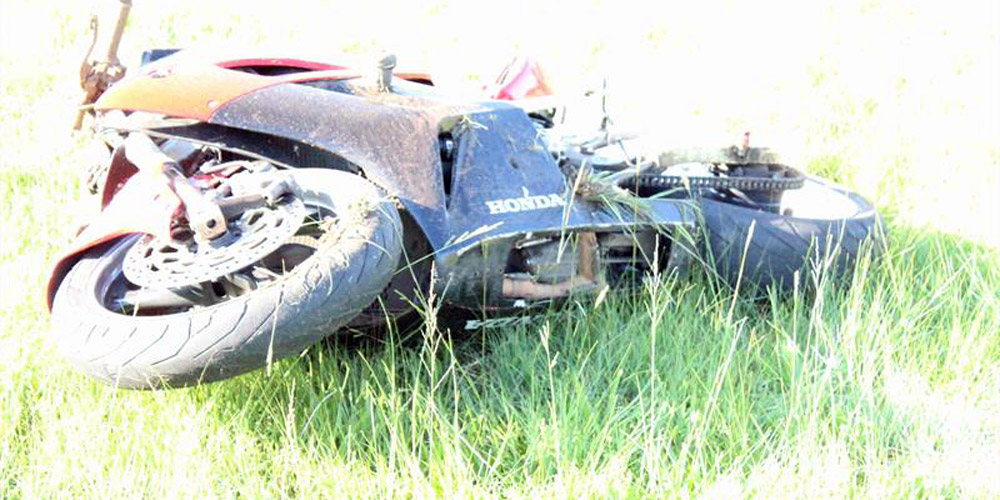 A brother and sister died this morning, 14 March, when a motorist knocked them off their motorcycle on Albertina Sisulu Road in Witpoortjie.

According to officials on the scene, the accident happened at about 7 am. Apparently, the driver of an Uno was travelling along Lotz Street in Mindalore, heading to Main Reef Road. The driver failed to stop at the stop sign and did not see the motorcycle heading his way.

The police, CPF and ambulances arrived shortly after the incident. Unfortunately, the ambulance personnel could not resuscitate the victims, and they were declared dead on the scene.