In a recent poll conducted by a friend on his Facebook page, the question was asked:

“What would you say is the reason for all the bike accidents and bad statistics? What can we do to bring the numbers down?”

These are the un-edited responses from real men and women, folks who ride or have been riding for most of their lives. Names have been excluded for privacy reasons. A brief summary, at the end, shows a word-count on a few key words used in opinions.

The youngsters seem to have something to prove to us older bikers for some reason or other. Personally I have nothing more to prove so won’t take the bait if challenged by the snot-noses. There’s a lack of respect for the machine, if one doesn’t respect the machine and look after it properly it’s going to let one down at the most inopportune moments like leaning into bends! So I’m saying Maintenance and training. Getting a license should be a multitude of steps not learners and then riders but in order to ride a BIG bike one should take about 5 courses to get there and pass them too. Like they do in the UK. Bikes bought for cash in SA should have a licensed rider not dad picking up the tab and giving a big bike to a snot-nose with no experience just because he’s passed Matric!

Bike shops should start looking at that the buyer, Is he/she licensed. Learners Drivers licences car/bike should be held as a life subject in Grades 10 to 12, and a Medical First Aid course to go with it…perhaps give them a guided tour of the Morgue and Accident wards at hospitals. Even older bikers are not immune to the syndrome ‘What can you teach me that I don’t know already’….They forget that every year the machine gets faster, technology improves and if they don’t keep up with the times, they’ll get left behind and one day when they buy that new technology they can’t handle it…accident waiting to happen. It takes approximately 12 months to really get to know your bike…there’s still people out there that don’t use all the bells and whistles after several years, car and bike! True! Balls to the Wall and you can ride? Yeah right if you’re riding at 250 and plenty can you do an emergency stop? I doubt it! AND wear the right gear all the time ATGATT.

Speed, the bikes today have far more power than years ago, many riders cannot handle the size or the speed and come short, too many souls out there have a major overload of self-importance – braggatheid – need to ride in terms of the conditions surrounding you, how the devil can anyone in their right mind hit 120 km on a busy, busy highway without expecting/pre-empting a possible accident waiting to happen, a cage changing lanes etc. many of the guys don’t have proper training, buy a bike, nou is ek groot meneer, kyk hoe vinnig ry ek, en daar sien hy sy gaai. Booze, this has always been around, but somehow booze abuse has increased over the years, have seen many a fight, not just argument because the ‘drunken sailor’ refuses to relinquish his keys, and is just not in any fit state to ride home, or even just around the block for that matter. Many just don’t seem to have had ‘defensive riding’ instruction, and damn, this is so necessary especially today, you need to know how to get out of a ‘tight spot’. Robots and stop streets – well in many, many cases these are just blatantly ignored and next thing man down. I’ve seen this more than once, and I mean I have watched a biker take a chance and come short. Talking and explaining just seems to go over everyone’s head. IMO – the President and the Chapter Leader need to largely take responsibility for the actions of their Riders.

A lot of what I’m about to say had probably already been said, but here goes. Firstly training: The training schools we currently have teach people how to operate the vehicle. What they don’t teach is awareness training. Training people to be aware of their abilities and the situations in which they find themselves in. There are very few people out there that do awareness training. Secondly. No one is responsible for your safety, other than yourself. It is up to the individual to be aware of his surroundings and ensure that he/she is capable of riding in those conditions. A lot if what has been said here can be dismissed once proper situational awareness training is given.

A lot less bikes were on the road, the bikes were a lot slower and most guys started with 50cc bikes and worked their way up which meant by the time they got to the bigger bikes they had a lot more experience. Also there were a lot less cars, truck and no minivan taxis on the road. Today guys are getting Super Bikes and big cruisers and tourers as first time bikes and have little to no experience on bikes but think they are the best thing since chappies chewing gum and then want to take on the cars, taxis and trucks on the roads that are full of potholes and diesel and oil from the trucks. When you have been riding for a number of years you start to develop a six sense and you are ultra-aware of what is going on around you and yes the main one you are not on a race track and you are not a bike racer don’t try and ride like one…….. My two cents…

Bikes were slower when we were younger…and this is my personal opinion…alcohol was always part of biking…if we had the bikes of today back then we wouldn’t be commenting here. Cars have become a major problem as well…because most drivers were educated how to drive by the taxi drivers most of us grew up riding with your dad and mom teaching you the rule of the road and what different signs meant…others only had the taxi drivers that taught them….riding to work and back every day of my life I’ve had to change my way of riding to accommodate their way of driving….the best advice I could give my children riding bike is…take nothing for granted. Even if you have the right of way…teach yourself to have a 180 degree vision at all times and treats the road as if you are invisible to every car around you.

Biggest thing I have realised is that people upgrade from a 125 or 250 straight to the latest superbikes. Those new superbikes is something that requires skill and experience that are not found behind every 2nd door. A similar system to the British system of upgrading step by step might be an option.

2nd thing is the speed some guys travel, even in traffic. And then, bottle and throttle don’t go! Way too many accidents where the doctors cannot even operate due to the high alcohol content in the patient.

We can look at the eastern countries and follow their example new riders cannot buy a bigger bike than 125 then 250 and so on. I remember as a policeman the biggest reason by car drivers were that they never saw the bike. We as bikers must make sure that we are visible and take care and ride safely!

Most important… RESPECT YOUR BIKE and realize that at any given minute, anything can go wrong. Double check for cars because people in cars don’t look out for bikes

never drink and ride
never overtake in urban areas on roads and bends..
hi speed collisions caused by bikers not keeping to speed limits…
no defensive driving skills
no respect for others and their own bikes.. and pillions..
misjudge of oncoming vehicles speed…
weaving between cars.. and much more…..
** my first bike was 750 Honda.. my in between bikes was 1300 my last bike was 1100.. been a biker for 40 years.. did not like to pillion.
But have pillioned many times..
I Had to put my bike down twice in that time to avoid accidents with vehicles skipping robots and other people overtaking other vehicles from the front on wrong side. I was never injured because I knew how to handle myself and my bike..”
What I can say is…..
Never loose respect for your bike.
always think fast and anticipate what other cars.. pedestrians.. trucks etc. going to do ahead of time in order to avoid accidents.
that.. is what youngsters nowadays don’t do and know how to do.

No experience and alcohol plays a major part. New bikers, young guys don’t understand the full power of the machine they ride and are windgat.

Lack of knowledge on the road. Speeding in built up areas. Drinking. Too much power for some.. Speed has its place

“HELMETS” we ride a 200K bike but using a plastic helmet! we must stop taking these machines nowadays for a joke! & start at the bottom, know some who’s 1st bike is a 1440! & the cagers attitude towards us, we will make a way to prevent knocking into them because we r going to prevent getting hurt! think for the next person on the road.

Rule 1: have respect for the power you have between your legs. Secondly always read traffic and make sure to have a way out should something happen.

Thanks to open-minded folks like these, talking from firsthand experience, who learned from their own mistakes and still ride today. May we take from this what we can, and live to ride another day. 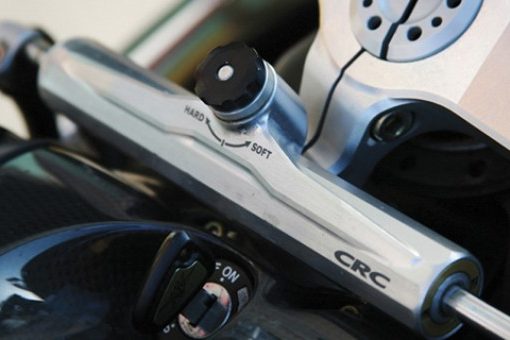 A steering damper, steering stabiliser or sprint damper is a damping device designed to inhibit an undesirable, uncontrolled movement or oscillation of […] 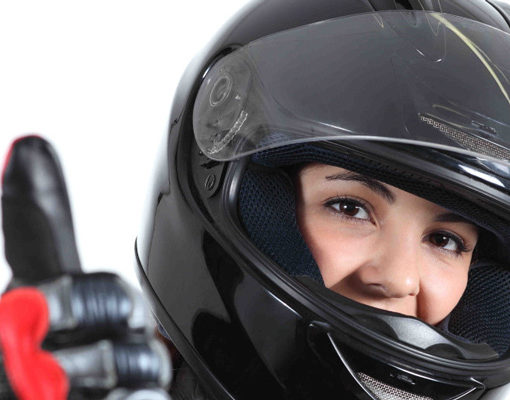 What happens when you sustain a head injury during an accident? If your brain is injured, swelling and inflammation often occur. Because […] 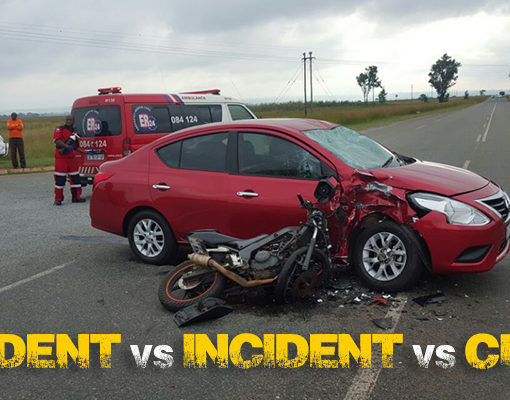 In Motorcycle Terms, what’s the difference? What we assume and the grammar or language we use to describe our assumption can easily […] 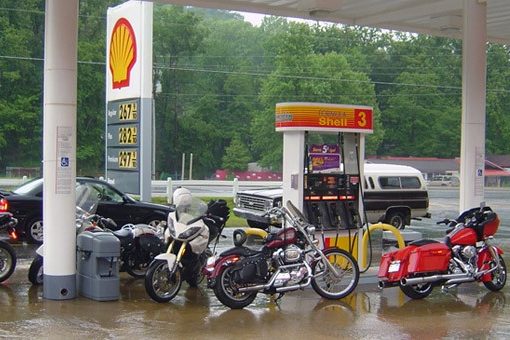 It’s 7 am Monday morning and you peer out your bedroom window. Although the weatherman on TV had announced the night before […]