Are you interested in riding a motorcycle, or already on your way?

Let’s say you’ve taken the first steps, learned how to ride a motorcycle, picked up all the safety gear, and maybe even started shopping for your first bike– what’s next?

Mistake #1: Buying Too Much Motorcycle
Our lists of beginner, intermediate, and advanced beginner motorcycles have one thing in common: they feature smaller, more manoeuvrable that help new riders buzz through the learning curve.

Though it’s tempting to go all out and buy a big, powerful motorcycle, you’ll become a better rider more quickly by starting out on something smaller. And whether you’re looking for a cruiser or a sport bike, chances are there’s a bike out there that will help you build your chops quickly.

Mistake #2: Too Much, Too Soon
As tempting as it may be to ride everywhere the moment you’ve scored your motorcycle license, remember it’s a jungle out there: challenging roads probably offer more hazards than you’re ready to deal with, thick traffic adds a layer of menace, and hectic intersections all increase the risk factors for new riders.

Take your time by taking roads less travelled, and you’ll be able to focus more on the art of riding without worrying about avoiding dangerous distractions. Don’t worry; if you stay safe during your crucial early experiences on a bike, it will give you more confidence when you’re ready to take on more challenging conditions.

Mistake #3: Not keeping a Clear Mental Picture of Traffic
There’s more to riding in traffic than just scanning your eyes ahead. Is that car to your right slowly encroaching into your lane? Does that parked car have somebody about to swing the door open? Is the person behind you aware that you’re slowing down for red light?

In this age of rampant driver distraction, keeping a 360 degree image of traffic around you is crucial; when you’ve reached that level of awareness, the unexpected is no longer a surprise. Stay on top of your surroundings by scanning well ahead, checking side-to-side, and occasionally checking your mirrors.

Mistake #4: Not assuming you are Invisible
Riders who’ve been around a long time usually offer the same piece of advice to newbies: Assume you’re invisible.

While there are many ways to stay visible on a bike, it’s also helpful to think about motorists around you as oblivious to your presence. Even if it’s your right of way, don’t assume a car won’t cut you off; even if you’ve made eye contact with a driver, don’t bet the farm that he or she won’t make a sudden move that puts you in jeopardy. And finally, keep a finger over your brake lever at all times just in case emergency avoidance manoeuvres are required… and remember: only the paranoid survive.

Mistake #5: Taking a Passenger or going on a Group Ride before you are Ready
Motorcycling offers a deep sense of community; after all, it’s one of the numerous reasons we ride.

As tempting as it is to throw a friend on the back and head for the hills, riding with a passenger significantly changes your bike’s handling dynamics– and, let’s face it, we’re also more likely to push harder when we’re trying to impress someone.

Similarly, riding in a group poses its own set of challenges; not only do you need an added layer of spatial awareness, there’s often pressure to ride faster than you might feel comfortable with.

Spend your early riding time solo, and you’ll get better in tune with your own pace and way of doing things on two wheels. Soon enough, you’ll be ready to share your riding with others. 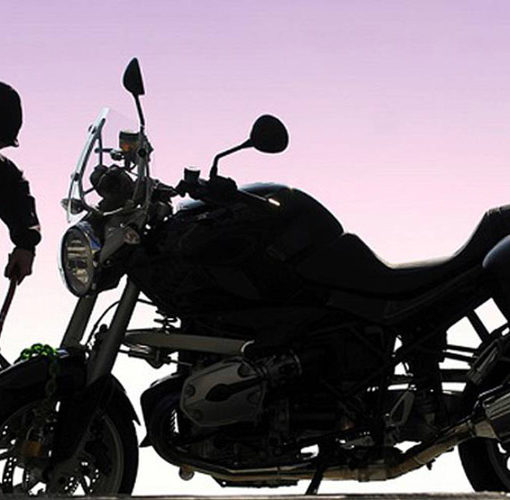 A friend of mine’s bike was stolen a little while ago and at first, you might think how do you steal a […] 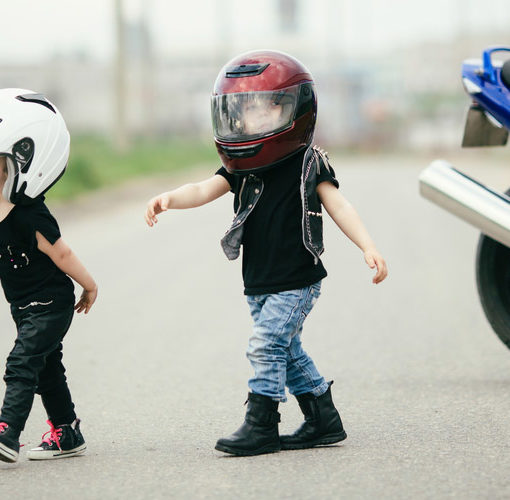 The Motorcycle Safety Institute of South Africa call upon the motorcycle industry and community, radio and other media, parents, teachers, schools and […] 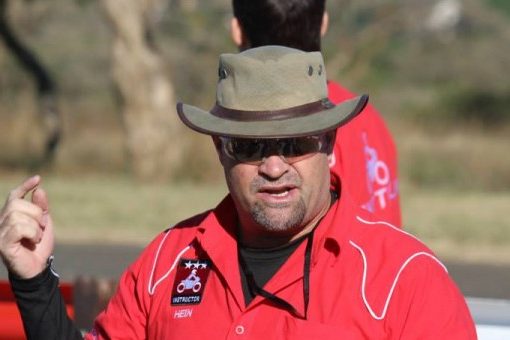 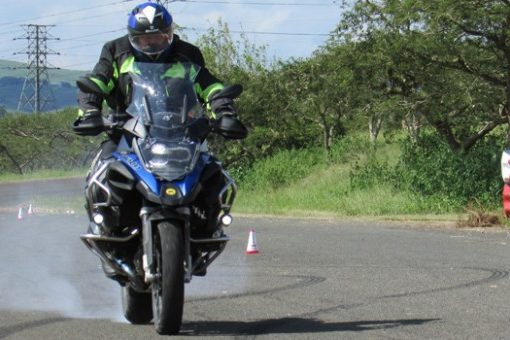 Most riders would agree that while the sensation of speed on a motorcycle is exhilarating, stopping quickly, efficiently and safely is absolutely […]